Today it was said in the news that the planned Putin's amnesty (to celebrate 20 years of constitution) will concern two members of Pussy Riot who are still imprisoned.

Earlier it was already told that the amnesty will not consider most of the "Bolotnaya"-case victims.

But concerning Pussy Riot - Amnesty will officially begin from the end of 2013. Then there is a half-year period of implementing the amnesty, + needed time for paperwork. Pussy Riot were jailed spring 2012, and they got a 2-year sentence. They should be released during spring. It seems that this amnesty will not affect them in any ways.

It just creates an illusion of freeing people.

"Freedom of Speech. Expensive" - this is the new slogan of Russian news magazine The New Times.
The magazine aims to be the first media in Russia to be 100% owned by its readers. As they tell on their website, "You read - we write. If there are no readers, there is no magazine. It's very simple."

The New Times is a truly independent media, and they are considered to be one of the main "opposition" media (actually, currently in Russia if you write objective facts and present different sides, you are labeled as opposition - since government-owned media doesn't do this).

The New Times aims to get 20 000 subscribed readers for 2014, and they launched a special site for that, http://podpiska.newtimes.ru/.

Basically, The New Times is not selling anymore the journal itself - they are selling "the freedom of speech", in terms of providing readers with various information that couldn't be necessarily available anywhere else.

Actually, it's possible to subscribe to the journal also abroad - through various Russian bookstores. Eg. in Finland, Ruslania can deliver subscription to the journal.

Here's the link to the pdf-version of the recent journal.

Here's some plain statics about the budgets for the upcoming Winter Olympics, from the report "Winter Olympics in the Subtropics"


For how many times the cost of the Olympics has increased during the building stage.
Second from the right - average of various Olympics 1988-2012. Starting from left: Athens, Torino, Peking, Vancouver, London. Sochi is on the right - the initial budget has increased more than 4 times.

Cost for building ice-hockey stadiums - USD per viewer.
Sochi's stadium is approx. 4 times more expensive per viewer than the stadium in Vancouver.

But that's nothing with the cost per viewer at the ski-jump arena.

The total costs of the Sochi Olympics exceed USD 50 billions. To compare, that's approximately the same amount as the annual GDP of Uruguay, twice the amount of the annual GDP of Estonia, and 25% of Finland's annual Gdp.

While there are controversial preparations for the corrupted 2014 Olympics, it's good to remember that once it was a major resort in the Soviet Union. Here's a collection of old photos of Sochi found in internet, to give an idea of what kind of place it was.
[Check out the pics!]
Railway station, 1926

The renewed railway station in the 60s 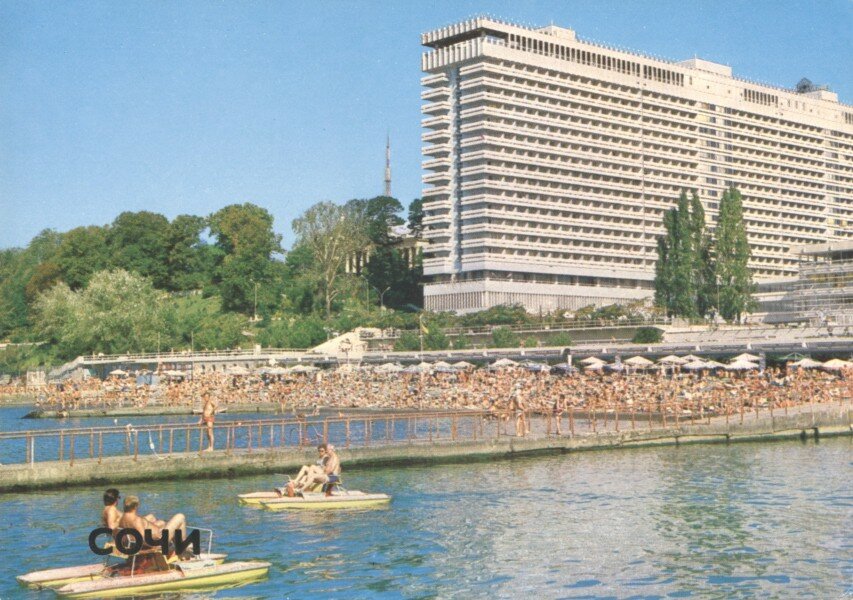 This weeks major news were related to the continuing actions of russian nationalists, interlinking with regular arrests of illegal immigrants.


Monday 14.10.
Mass arrests of illegal immigrants in Moscow, close to markets and vegetable and fruit storages. 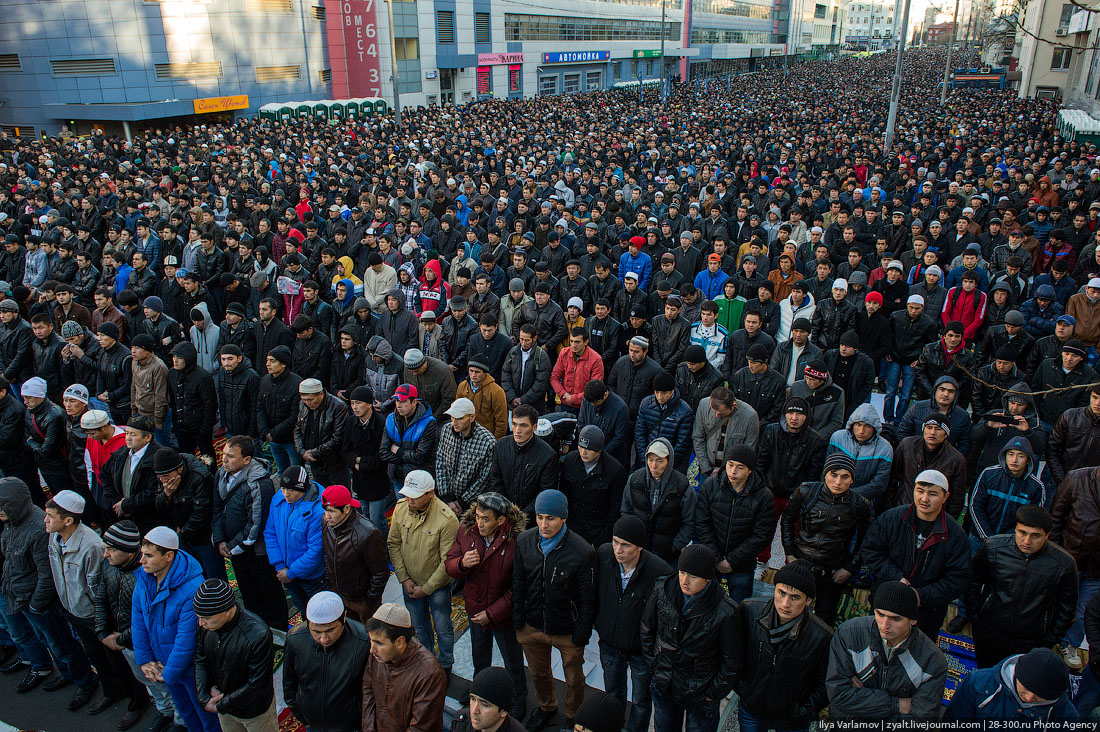 Wednesday 16.10.
The sentence of Navalny and Oficerov is changed to suspended. 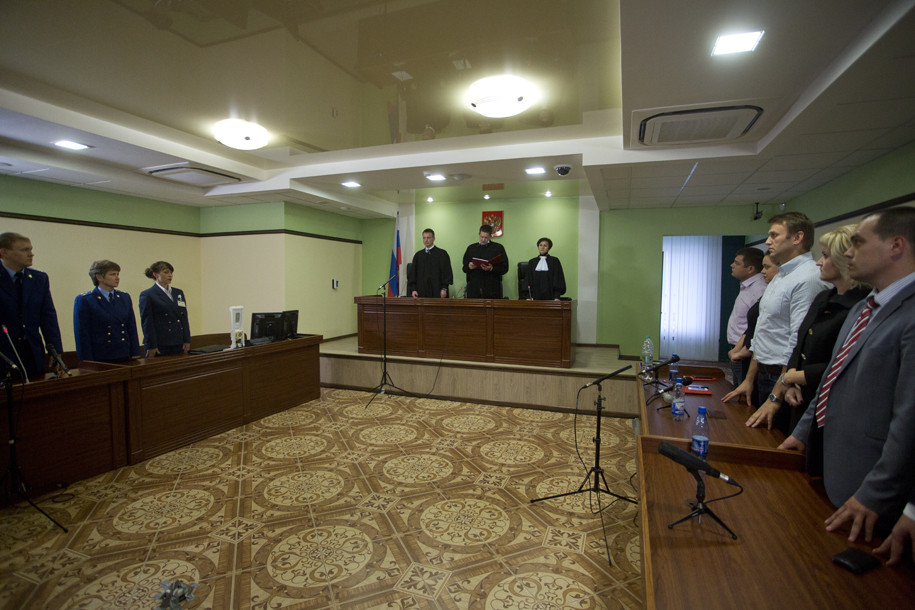 
Thursday 17.10.
According to the report of the Global Slavery Index, Russia is on the 49th position with an estimated number of 500 000 enslaved.

Friday 18.10.
The crew of the Arctic Sunrise, along with a couple journalists have been in prison in Murmansk for 30 days. Greenpeace activists continue their protests.

Saturday 19.10.
Arrests of the illegal immigrants in Moscow continue, with 700 persons more arrested.

Sunday 20.10.
Russian nationalists protest in St. Petersburg against the arrest of one of their leaders. Arrests of nationalists take place in Moscow.

The violin was played by Wallace Hartley, who was in charge of the ship's orchestra.

Last week I got unique opportunity to participate in the KOLORITfest 2013, in Prague - "An international music festival of Russian speakers' culture", organized by Chezch organization Pragmatiki. The festival gathered delegations from 13 countries, consisting of Russian-speaking artists (or "artists") and organizations related to Russian-speaking culture. Finland's delegation was organized by Logrus, and Evgeniy Kamardin got the 2nd place in the film contest. M.I.R. got a humble task to open the stage at Meetfactory before Carolle (GR) & Airwood (DE), and Anna Mantere had a clap-and-enjoy vocal performance at RockOpera.

There were three main themes in the festival: music, film and vocal contest. The music-part consisted of 13 bands, performing in different locations around Prague along the week. It was an amazing experience to see those bands, and also to share the stage with some of them! I was lucky to share the stage with a Greek and German band, Carolle and Airwood. The professionalism and atmosphere was amazing!

Airwood was headlining the largest stage (Meetfactory), and it was interesting to hear about them being an opening act for major Russian rock-stars in Germany. Their album is available to listen at their website.

I also enjoyed the funny-and-always-partying Timohi from Lithuania, they were great!
Here's one of their songs

The Wall Street Journal published an article yesterday, about one of the most inequality countries in the world in terms of wealth distribution.

The article refers to the Credit Suisse’s annual global wealth report, saying that “Russia has the highest level of wealth inequality in the world, apart from small Caribbean nations with resident billionaires”. 110 persons (!!!) control 35% (!!!) of Russian wealth. According to the article, it's especially exceptional, how this wealth was accumulated and how the specific links to government are required to maintain the gained wealth.

In addition to this, the average wealth has been falling, and there's no sign of growth after 2008 crisis.. "In 2007, the average adult had around $14,000 when a dollar bought 25 rubles. But now that figure stands at just $11,900, with the exchange rate standing at just over 32 rubles to the dollar. At a constant exchange rate, average wealth has shown “no sign of growth,” since before the economic crisis in 2008, the report found."

I guess that most of this 110 persons are quite clear - high government officials, directors of government-owned companies, and other "businessmen" with access to Russia's oil and gas money. And these businessmen don't have to be in the oil or gas business themselves - they can just have a good relationship with government leaders, so that they can build, for example, the most expensive roads in the world on the government budget.

For example, here's the summer cottage of the president of Russian Railways, RZD - Vladimir Yakunin: 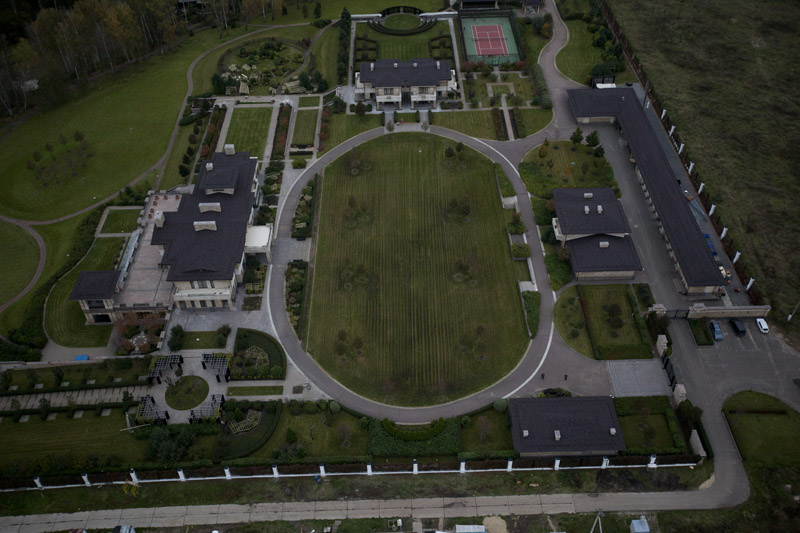 If you are thinking, how he earned for this "cottage", have a look at this picture: 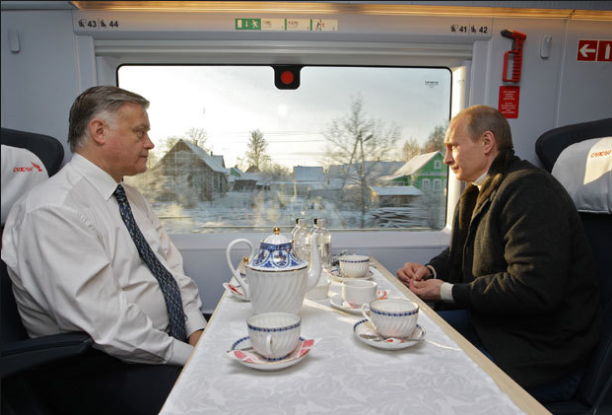